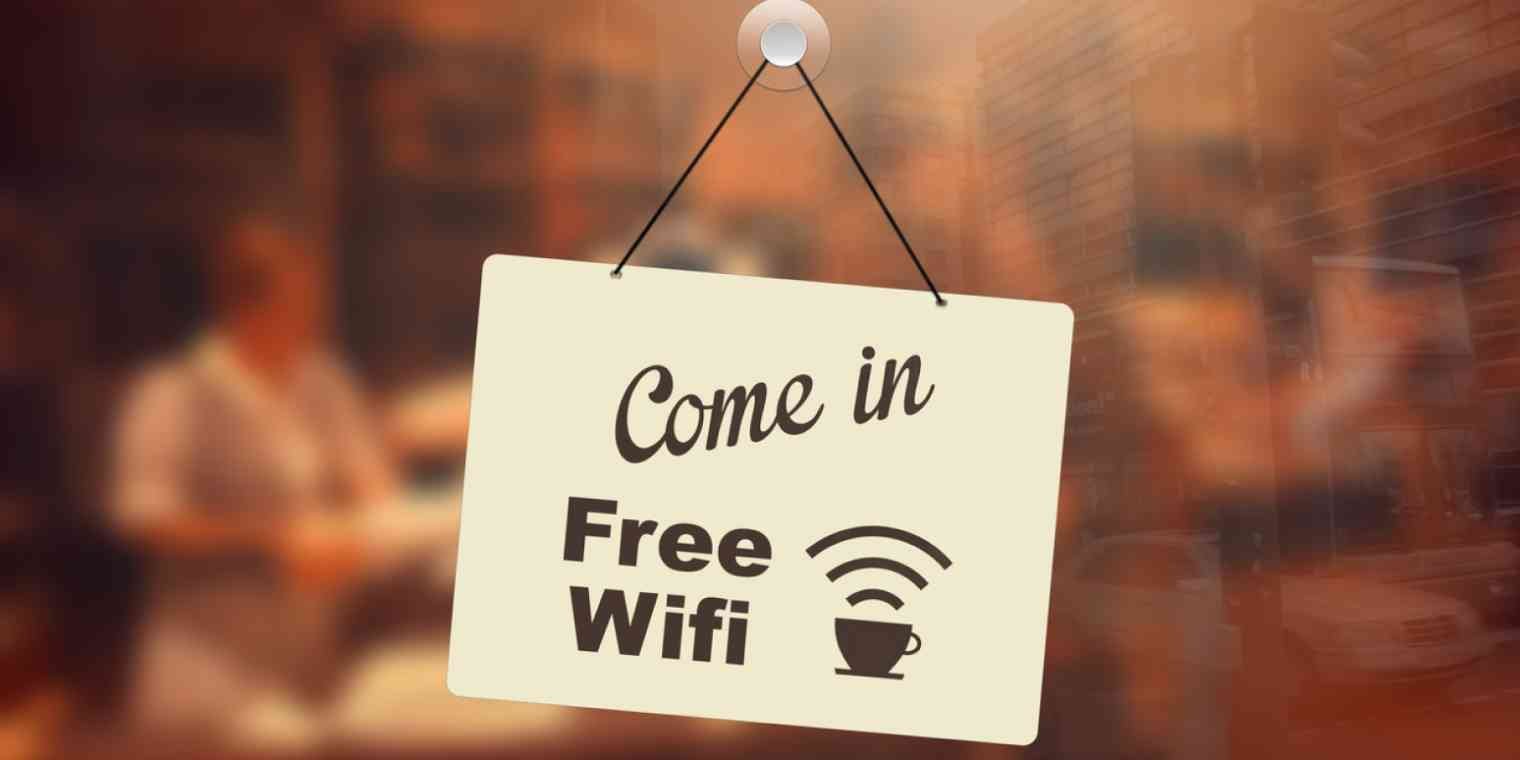 The study focuses on 15 economies: Australia, Brazil, Colombia, France, Germany, Japan, Mexico, New Zealand, Poland, Singapore, South Korea, Spain, the United Kingdom, and the United States, as well as an estimate for the European Union. The economic value of Wi-Fi for each economy studied was developed by assessing the benefits to consumers and enterprises, plus the development of a vibrant ecosystem of Wi-Fi industries. The value forecast is driven by global developments that have impacted the Wi-Fi industry—including the growing adoption of Wi-Fi 6 and ground-breaking regulatory decisions opening the 6 GHz band to unlicensed use. The study also considers public regulatory agency announcements in value estimates, asserting that countries allowing Wi-Fi use in all 1200 MHz of the 6 GHz band will maximize the economic benefits that Wi-Fi provides.